The Dream I fact-checked!

In a world where people create stories, start believing in it, and  then trouble other people who do not trust in their stories, one gets skeptical to even fact check their dream.

So last night starting around 2:30 am, I had a dream which continued in the same context but different scenes till 6:30 am.

In the dream, I had gotten a chance to visit some place in the United States (the dream context had Stanford University, but surprisingly I visit a home where one of my relatives stays). 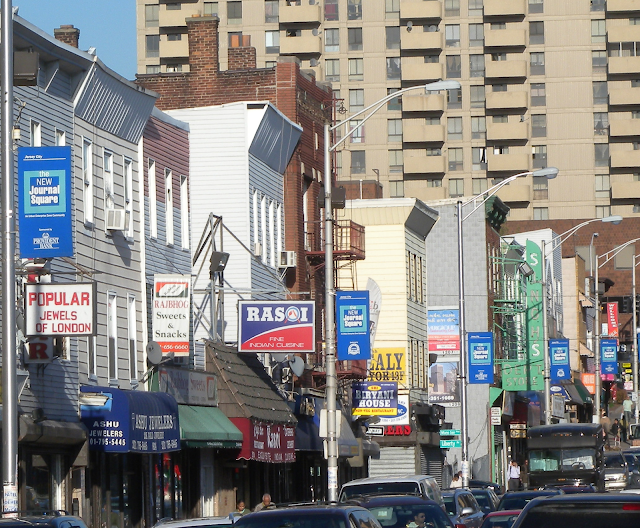 In the dream I talk to several people who mention the name London, as a railway station, from where I would reach the final destination within two hours.

Fact check - London is in the UK, and a journey to Fayetteville from London is possible by air within two hours. Further, there is a place called the New London Railway station but that is in Connecticut. There is no station named New London near Stanford University.

While I do not talk to my relatives in the dream, I visited a house which looked like typically Indian with an Indian squat toilet. However, the toilet was essentially covered, so I was unable to locate it (first dream break when I had to take a leak).

Fact check: Yes, Indian squat toilets are there in the USA, according to a YouTube video from 2015.

I, then visit certain houses in the place, and then find one which I enter. I find several apartments with Indian scripts and names with bright cane web wallpaper. Inside, I found several apartments with  owner's names written with Alta (Mahawar), in Devanagari and at some places in Tamil. Further, inside of the building, when I found a staircase, a resident told me that it was a fire escape. I went up the stairs only to find a vertical hole going upwards.

Fact check: Cane web wallpaper is actually available, and there are several Indian towns in the USA, known as Little India. Cane webs form a part of Gujarati architecture. Fire escapes are located outside the building and not inside. 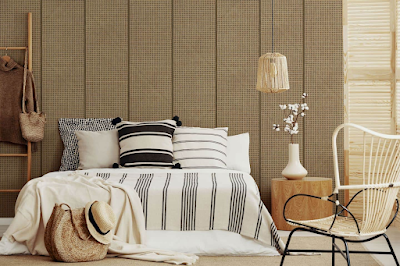 I was involved in several shenanigans with a few of my fellow IITKians whom I found staying in a student dorm. One of them was very familiar to me, because he stayed in the same hostel where I lived.

Fact check: Yes IITKians stay in dorms to save money. In fact several Indian students do the same.

My dream discontinued with a shock near the morning when I looked up and found arrows in the same building pointing to areas labelling them "Upper Castes" and "Lower castes". I found myself, in the dream, discussing this with two of  my colleagues from Aurangabad!  The labels were in English, Hindi and Marathi!

Fact check: Well I found some articles on the Internet talking about caste in the USA, but they were mostly about White and Non-white segregation.